Glorious Twelfth Marks the Start of the Grouse Season 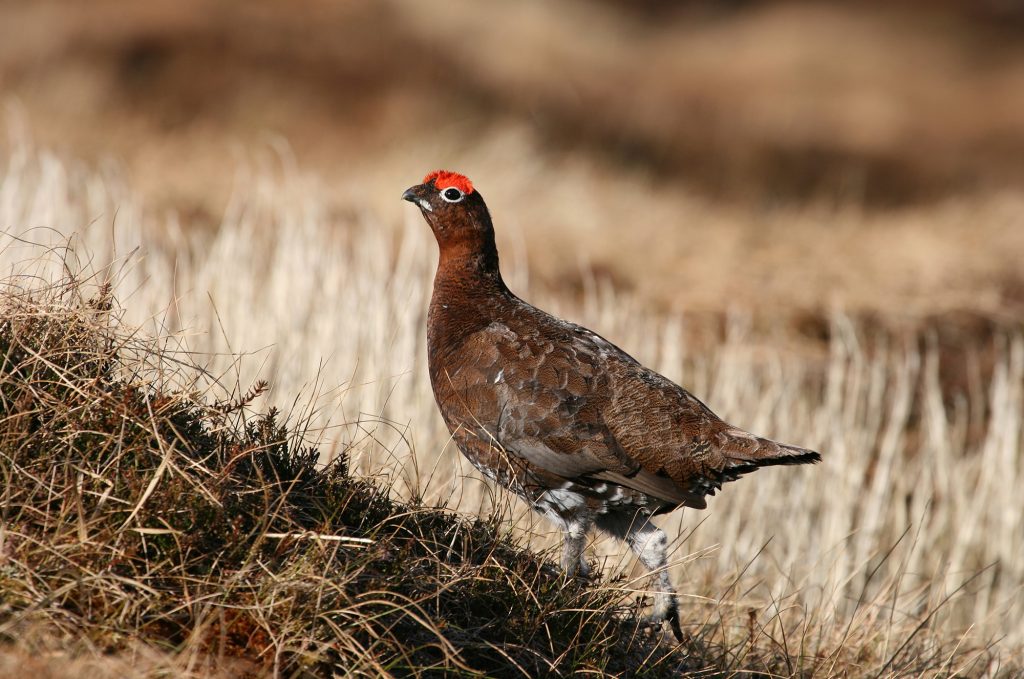 Who will be featuring grouse on their menu? Getting shot grouse onto restaurant menus began in earnest yesterday as the first shots on English and Scottish moorlands ushered in the new shooting season. But who are the chefs who will be the beneficiaries of today’s game harvest? Traditionally chefs such as John Williams at The […]

The Game Butcher’s Block Lights up The Game Fair

Stand K061 was the place to be at The Game Fair from Friday 29th to Sunday 31st July. The Great Game Guide and Fisher UK hosted The Game Butchers’ Block with top chefs and game butchers putting on a display of talent on the demonstration stage. The idea was simple: the butchers broke down the […] 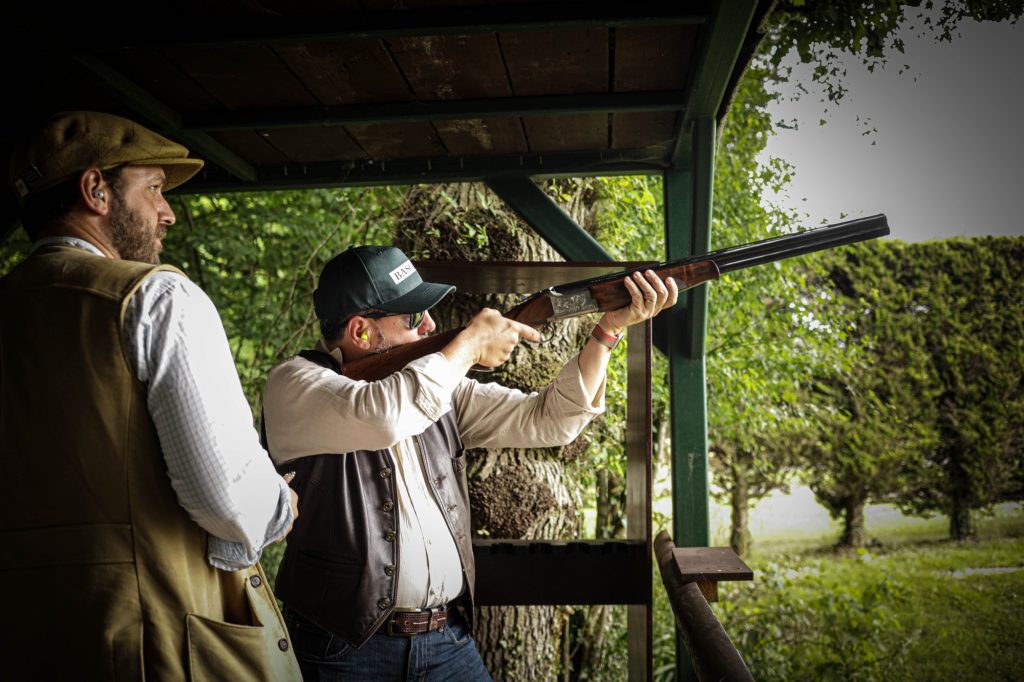 Chefs, hoteliers and a smattering of foodie guests enjoyed a fun day out at Lady’s Wood shooting school in Chipping Sodbury on Tuesday (12) July to celebrate everything game. The event, organised by The Great Game Guide, put together butchery, cooking, responsible sourcing, shooting and gun dog demonstrations with the aim being to promote the […] 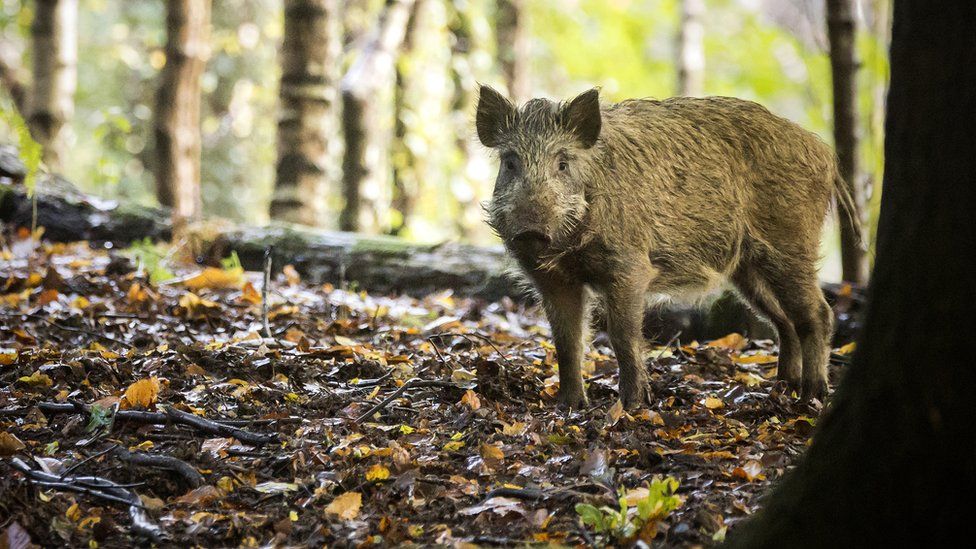 Wild boars of more than 30 stone in weight are on the loose in Scotland and are causing mayhem for farmers. The huge animals are not satisfied with keeping to themselves in wooded areas but are not brazenly attacking livestock. Highland gamekeeper Steven MacKenzie told The Daily Telegraph that he had shot a boar double […] 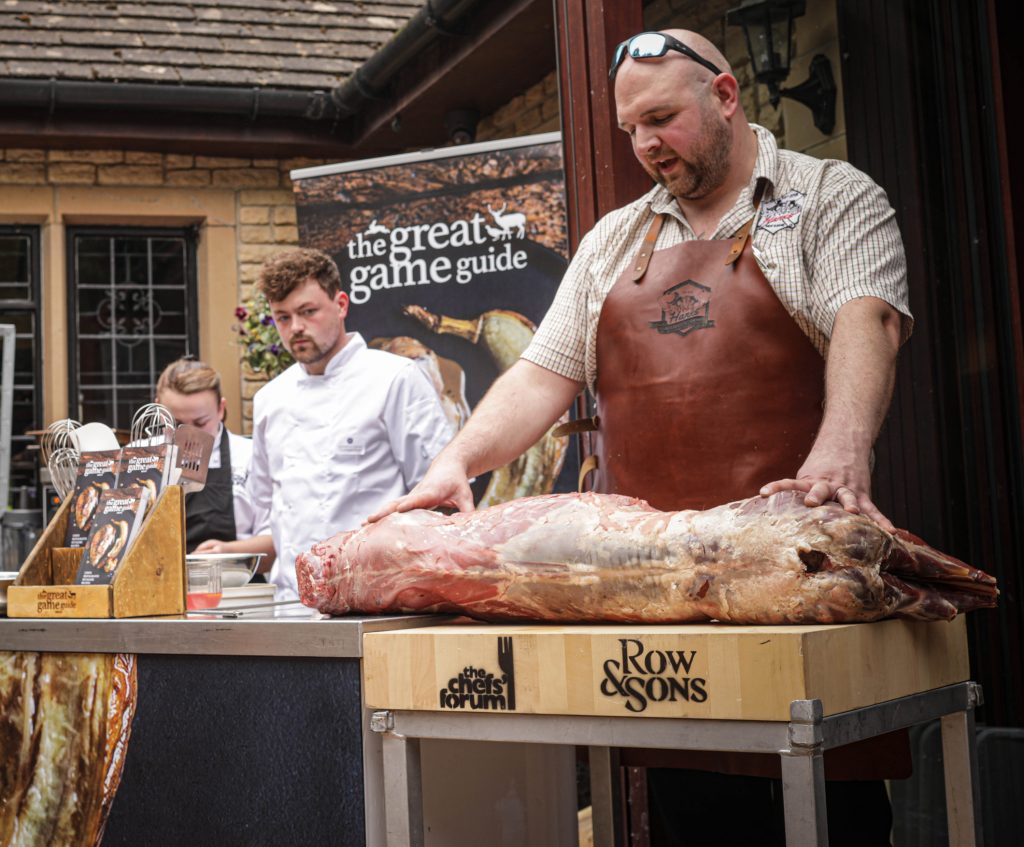 The butchers block of choice, made by artisans Row & Sons and Deglon butchers’ knives from Mitchell & Cooper were the stars of the show at Lady’s Wood Shooting School in Gloucestershire this week. The special wooden butchers block and razor sharp Deglon knives in use for The Great Game Day, organised by The Great […]

The Welsh Game Guide to Launch at The Royal Welsh Show 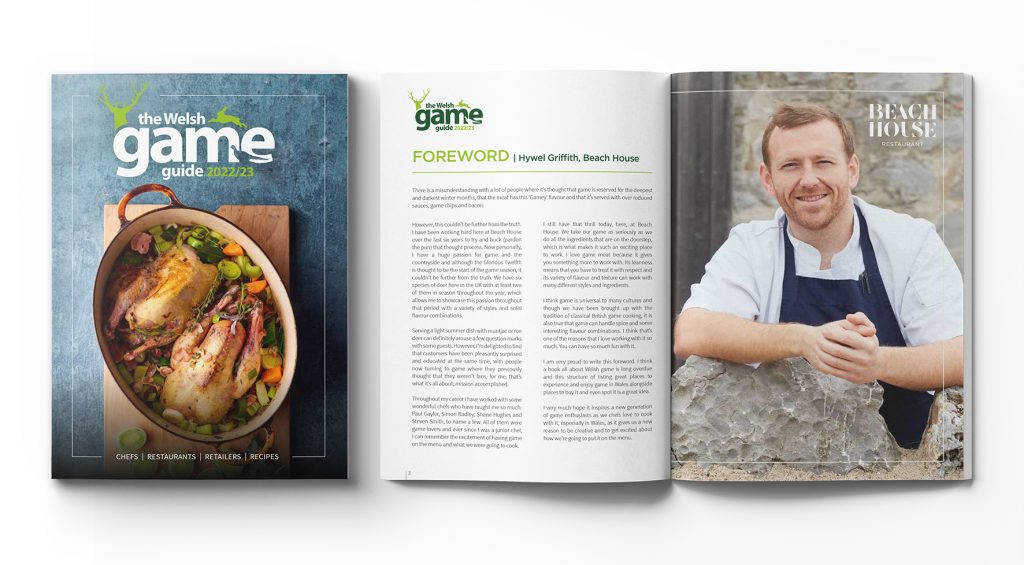 The Chefs’ Forum presents… The Welsh Game Guide. Following on from the success of The Great Game Guide we were asked to produce a bespoke guide to Welsh game and the result will be launched next week at The Royal Welsh Show, Builth Wells on 18-21 July. Like the original Great Game Guide the Welsh […] 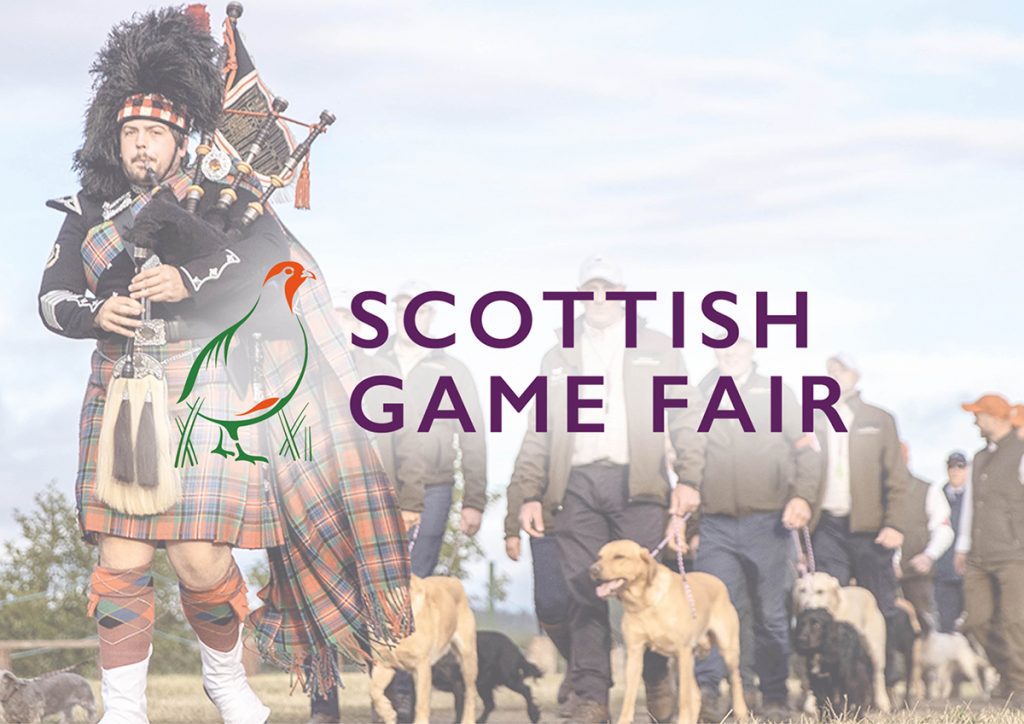 The GWCT Scottish Game Fair will be held at Scone Palace from 1-3 July and aims to be a celebration of conservation and the countryside. The location at Scone Palace, where the fair was held last year post Covid, is popular and a good turn out is predicted. According to the organisers The Food Hall […] 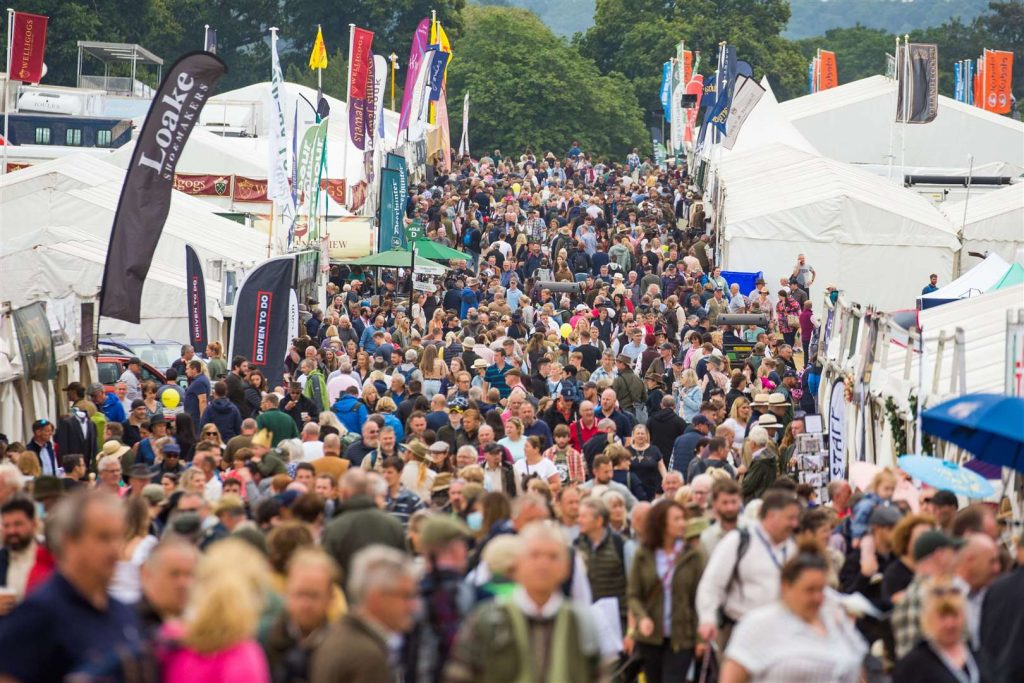 The Chefs’ Forum is delighted to announce that the main butchery feature at The Game Fair (29th -31st July at Ragley Hall) will be hosted on The Great Game Guide stage. Chefs, butchers, producers and suppliers will all be present to champion game butchery and game refrigeration. Over the three days of The Game Fair […]