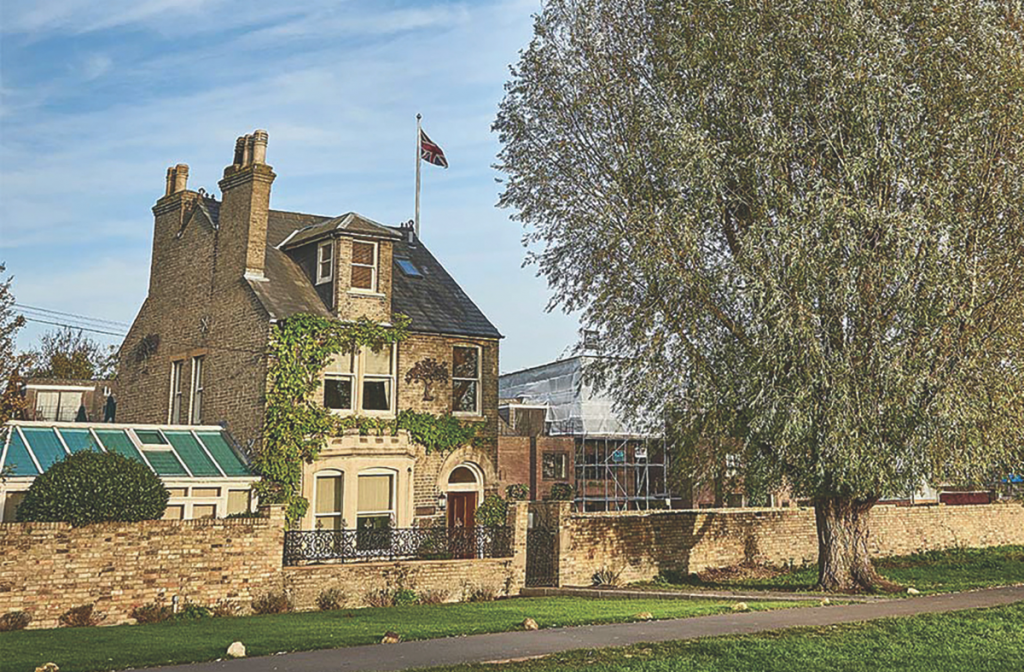 Daniel Clifford’s Cambridge restaurant has continued to climb the culinary ladder since he took over as head chef in 1998. In 2002 he won a Michelin Star and in 2005 added another. Since then, Midsummer House has continued to grow in reputation and culinary ability. Located on the banks of The River Cam next to […] 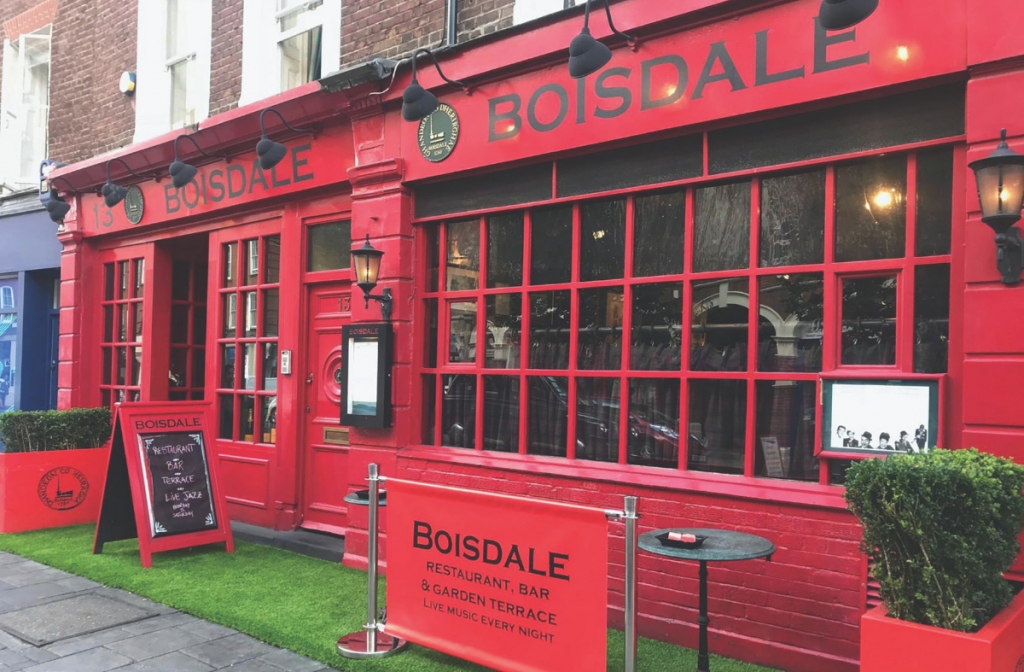 Boisdale has a huge cult following. It’s described as a lively Scottish restaurant in Belgravia, London and is situated in an old Regency townhouse. There’s a cigar terrace, a whisky bar and live jazz every night. But that’s not the secret of this institution. Here’s where you’ll find all your old favourite dishes done in […] 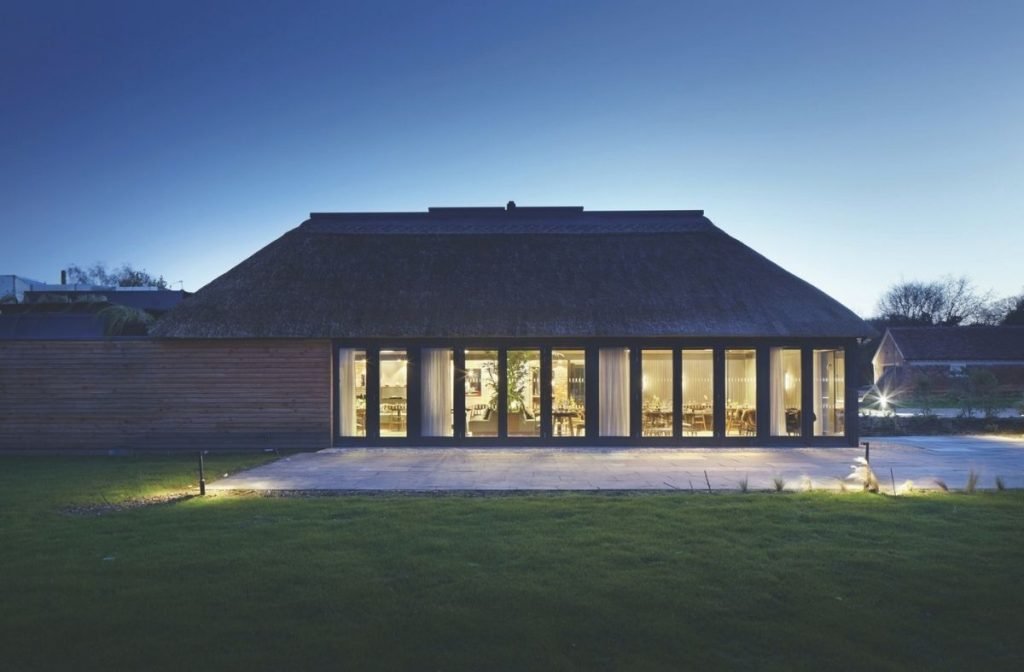 In 2013 a group of hospitality professionals got together to turn a run-down country pub into a beautiful, contemporary restaurant with a cosy bar. The reason was not obvious at first but as the renovation was finished the true scope of the idea could be seen: the breathtaking views over the West Berkshire countryside. The […] 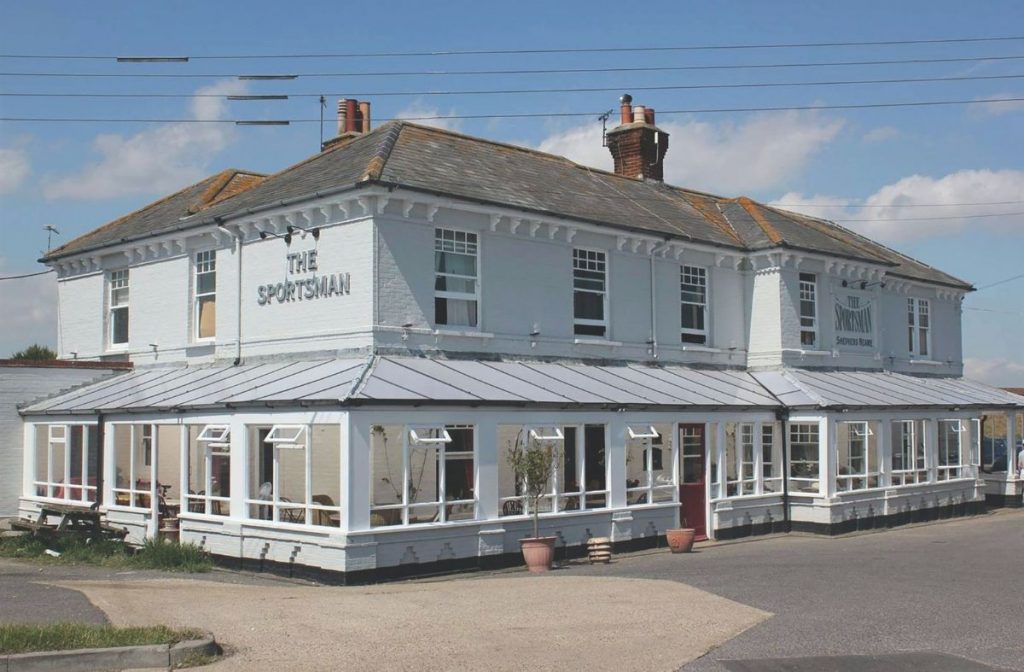 Stephen Harris took over The Sportsman in Seasalter, near Whitstable, Kent, on the Thames Estuary in 1999 with his brother Philip. The pub was awarded a Michelin star in 2008 which was the first of a string of subsequent awards. Stephen is one of those classic English cooks that just knows how to do things […] 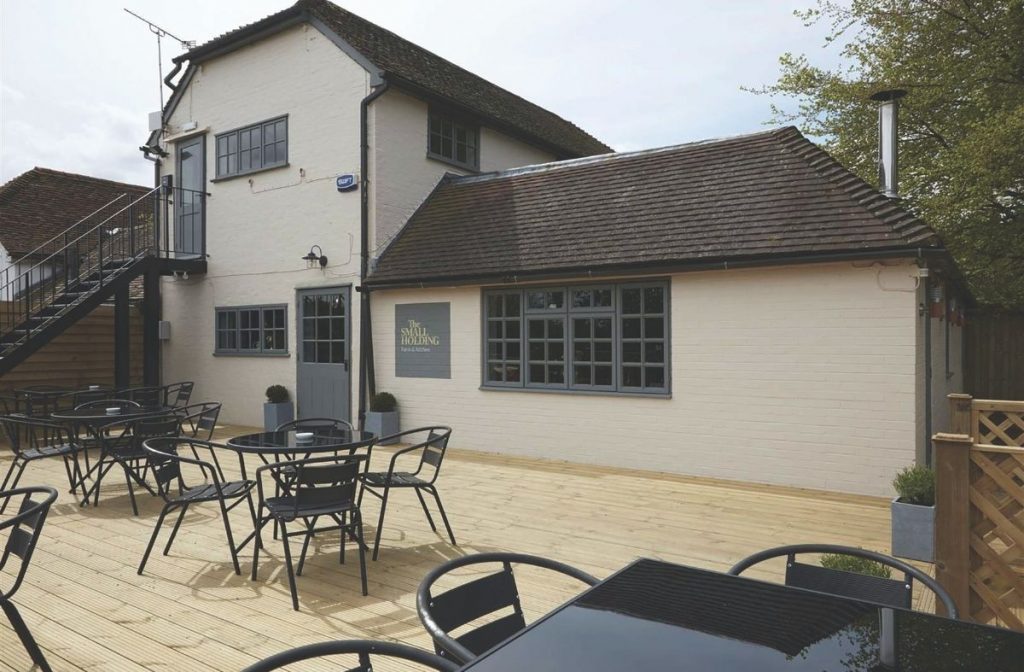 There are only 26 covers at The Small Holding but those that can get a booking are in for a treat. The menu is defined by what’s available and served as a tasting experience. Set in one acre of its own land the former pub not only cooks locally but rears and grows its own. […] 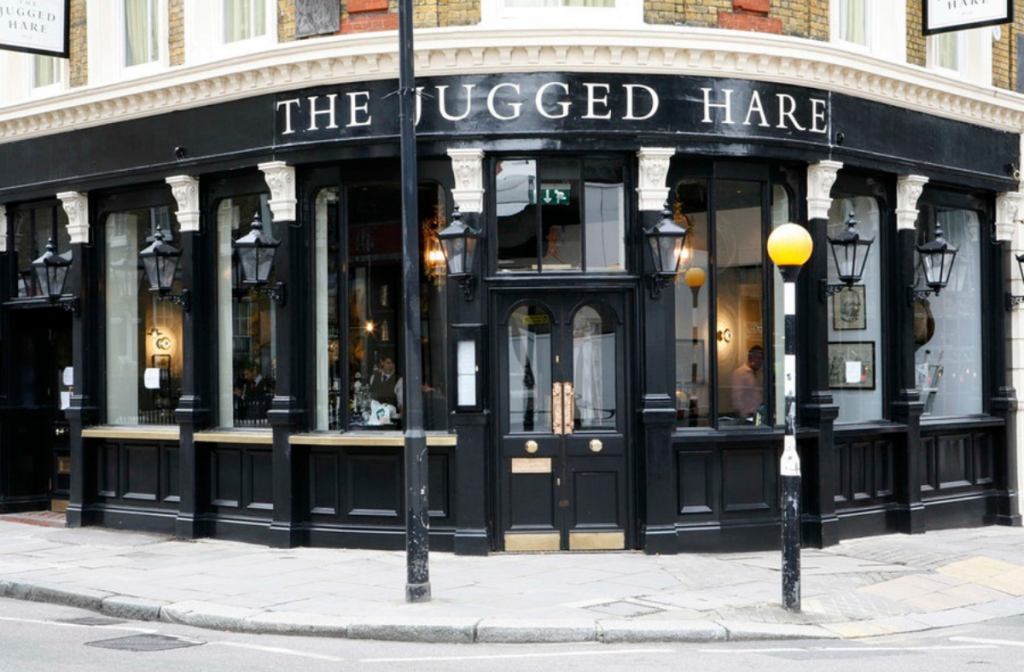 There are more than a handful of venues in this guide that are really excellent for game but I’ll leave it to The Jugged Hare, situated next to The Barbican, to describe itself because it says all you need to know, succinctly: London’s leading game restaurant prides itself on full flavours, innovative ideas and perfectly […]

The Hand and Flowers 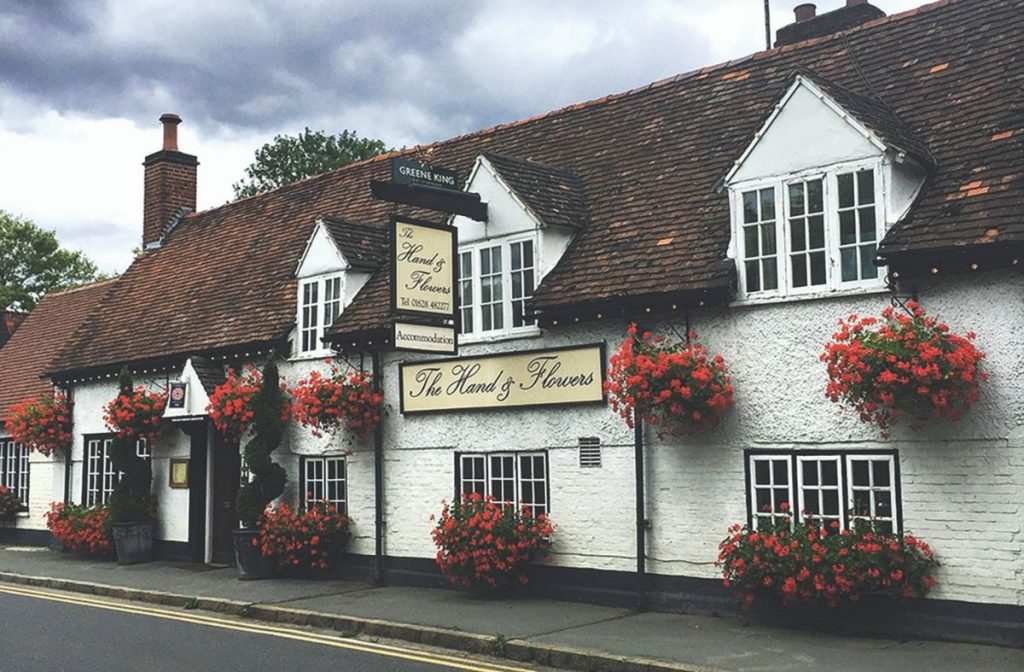 The signature pub of TV chef Tom Kerridge who is now the last word on pub grub. But underneath the chummy exterior is a fine chef and the food at The Hand and Flowers, located in Marlow, is refined and carefully thought out despite its traditional appearance. Restaurants like this don’t get to 2 Michelin […] 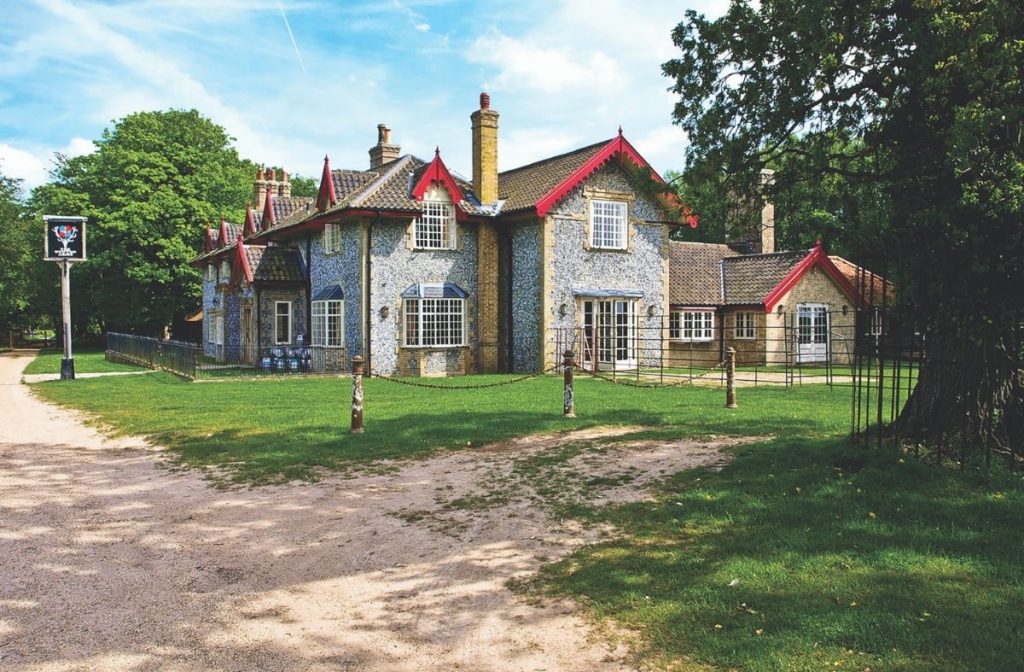 You’re off to a good start when the description on the website says this: “Opened October 2011, The Gunton Arms is a traditional pub with 12 bedrooms in an extensive historic park near Cromer in North Norfolk. The chef Stuart Tattersall (ex head chef at Mark Hix) cooks from local ingredients including venison from the […]