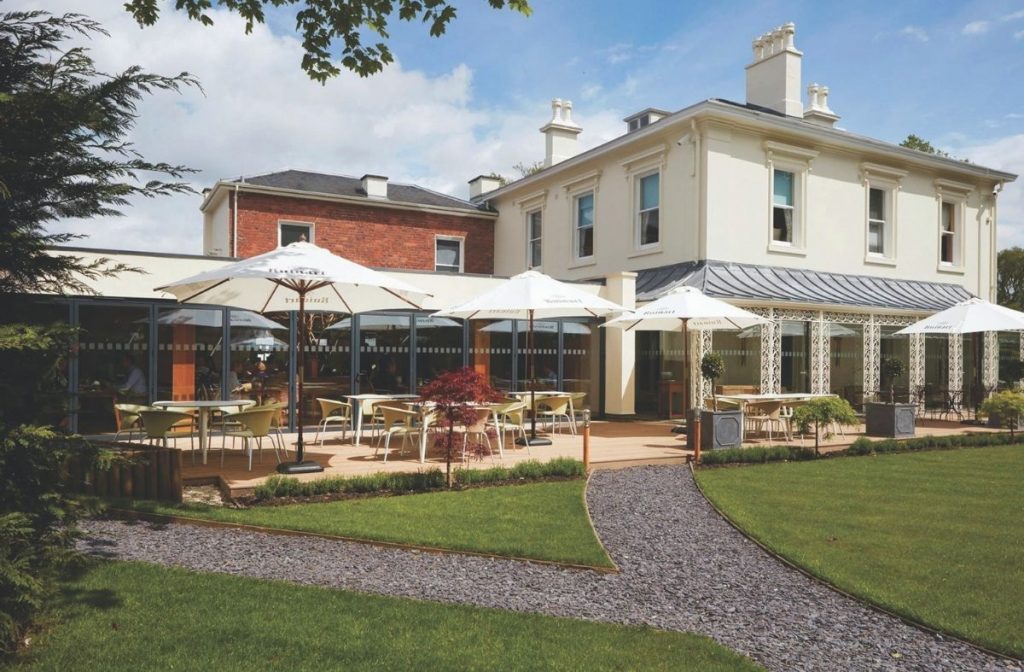 Edgbaston may be famous for the cricket but in restaurant terms it only means one place: Simpsons – one of Birmingham’s most loved restaurants and owned by chef Andreas Antona with chef director Luke Tipping in charge of the kitchens. The restaurant has held a star for many years and a recent redesign has transformed […] 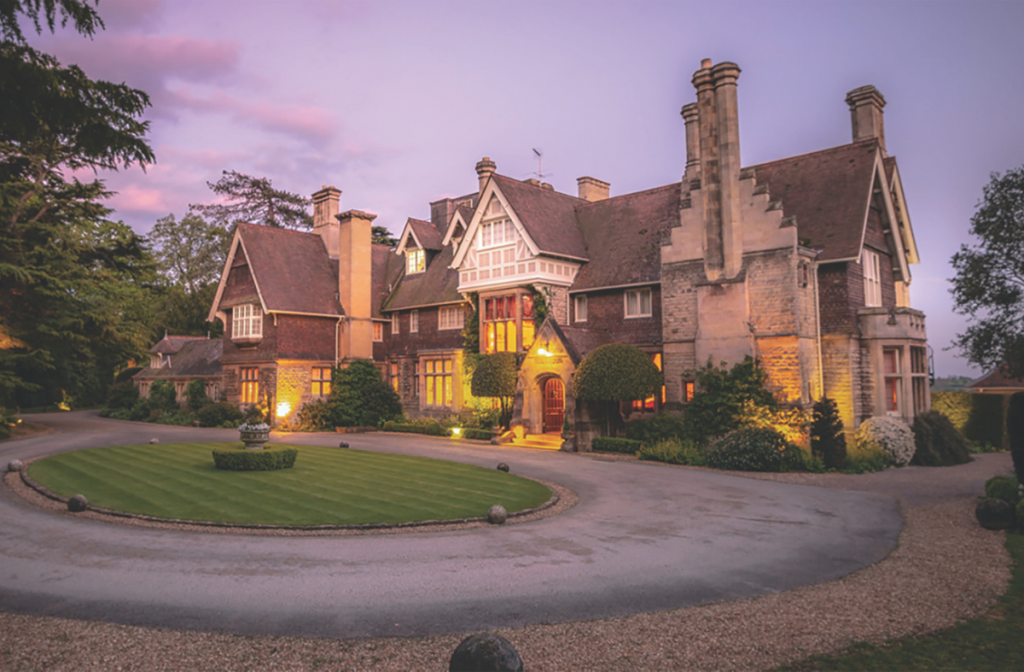 Hambleton Hall in Rutland is, according to Tom Parker Bowles: “A legend in the world of country house hotels, not just for its longevity but for its obsession with excellence”. It’s a fair assessment and diners can expect beautiful renditions of game dishes in season. Chef Aaron Patterson has been head chef since 1992 and […] 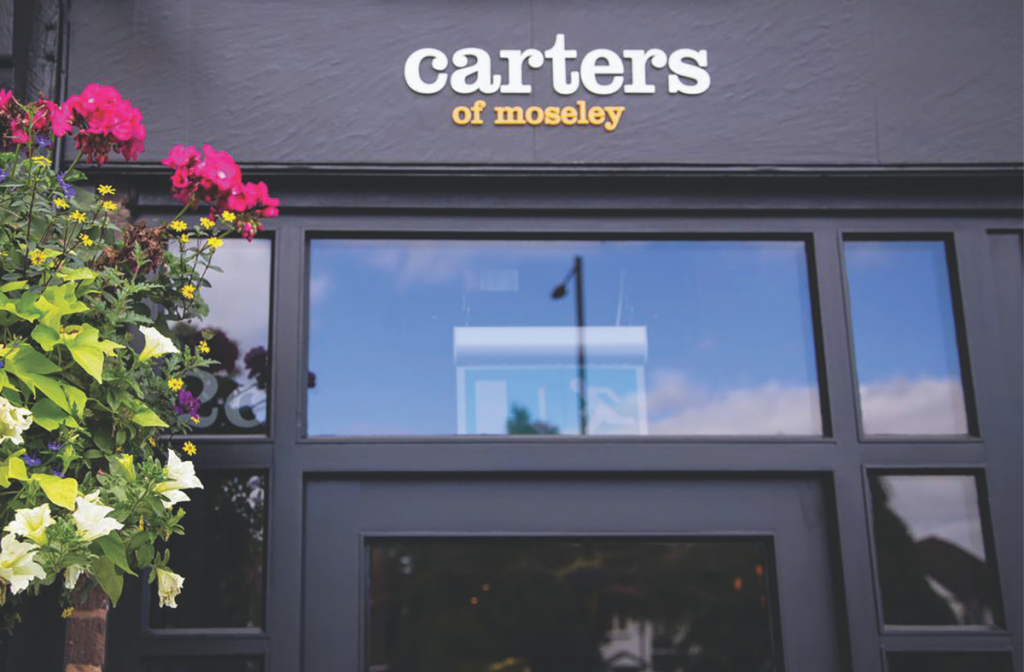 Brad Carter is a no-nonsense chef inspired by producers who work the land. The restaurant, near Birmingham, aims to treat ingredients with the upmost respect and admiration by reconnecting with the rhythms of farming and foraging by championing ancient preservation techniques and by celebrating whole animal butchery. Brad works closely with producers around the UK […]

The Cross at Kenilworth 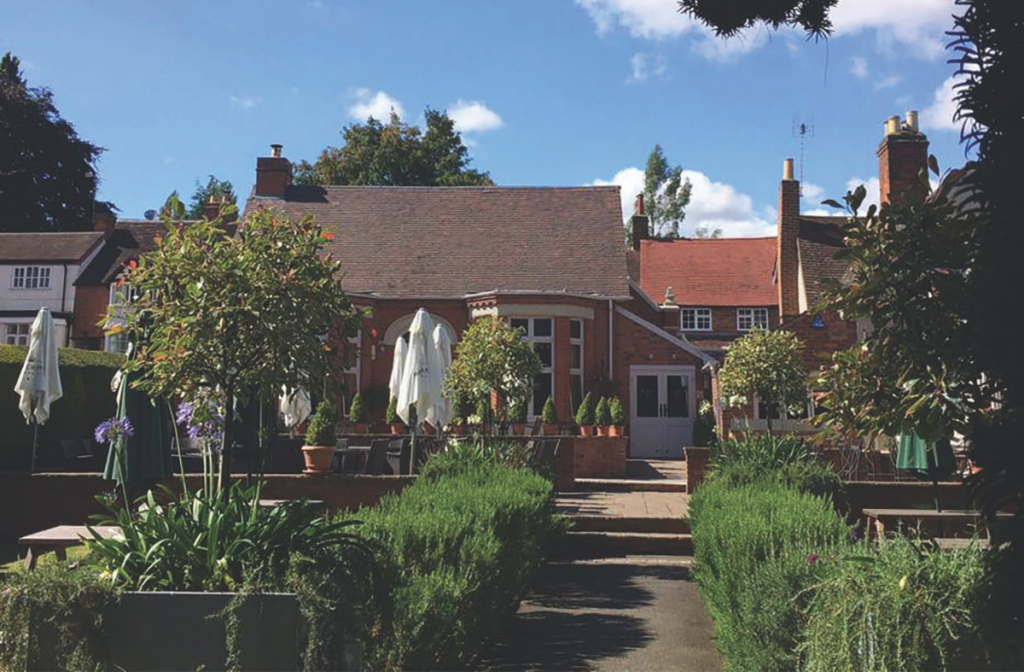 The Cross at Kenilworth is the sister restaurant of Simpsons in Birmingham and is home to chef Adam Bennett who is one of the few chefs to actually represent his country at international level. Bennett is an accomplished chef with a strong pedigree in fine dining – he was head chef at Simpsons for 10 […] 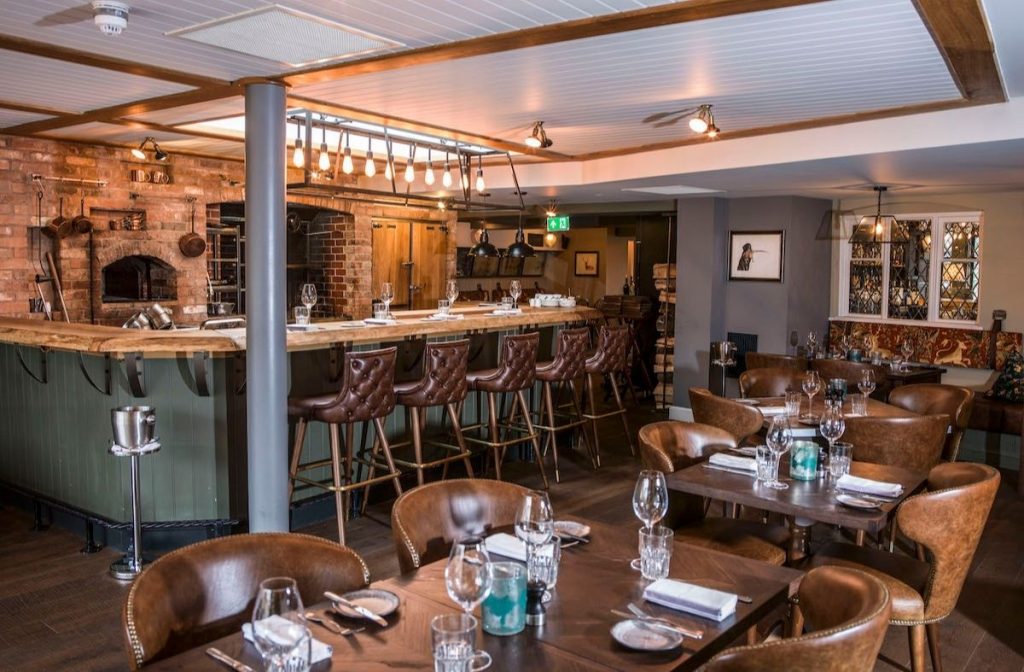 Mike Robinson’s homage to game and simple British cooking is in Stratford upon Avon a stone’s throw from The Royal Shakespeare Company. With a core field to fork philosophy The Woodsman menu is a celebration of a passion for wild food with game at the centre of the offering. Game is delivered from local estates […] 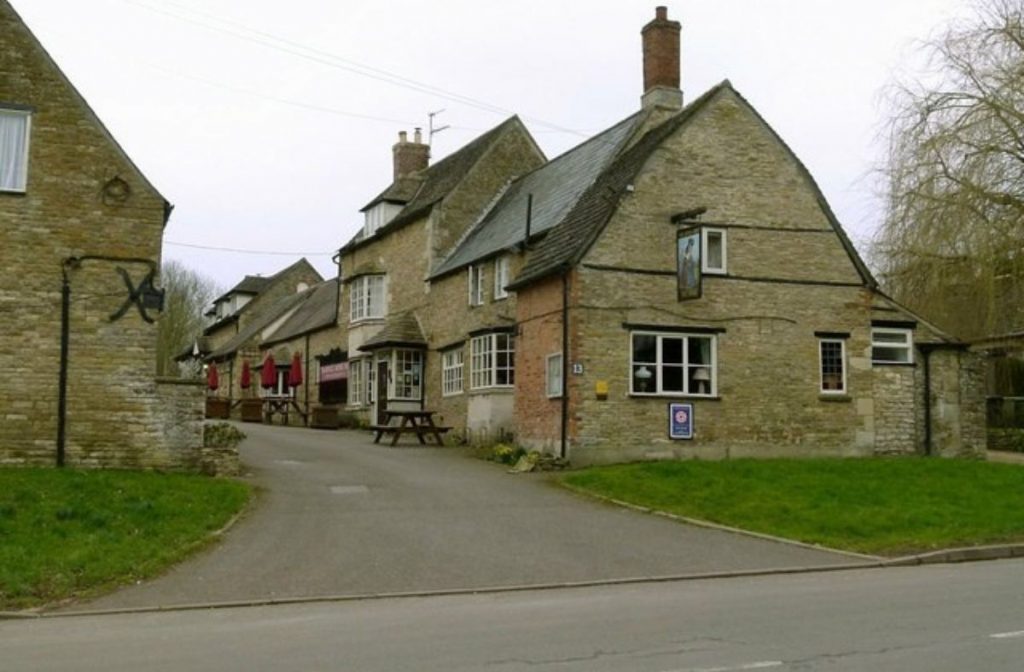 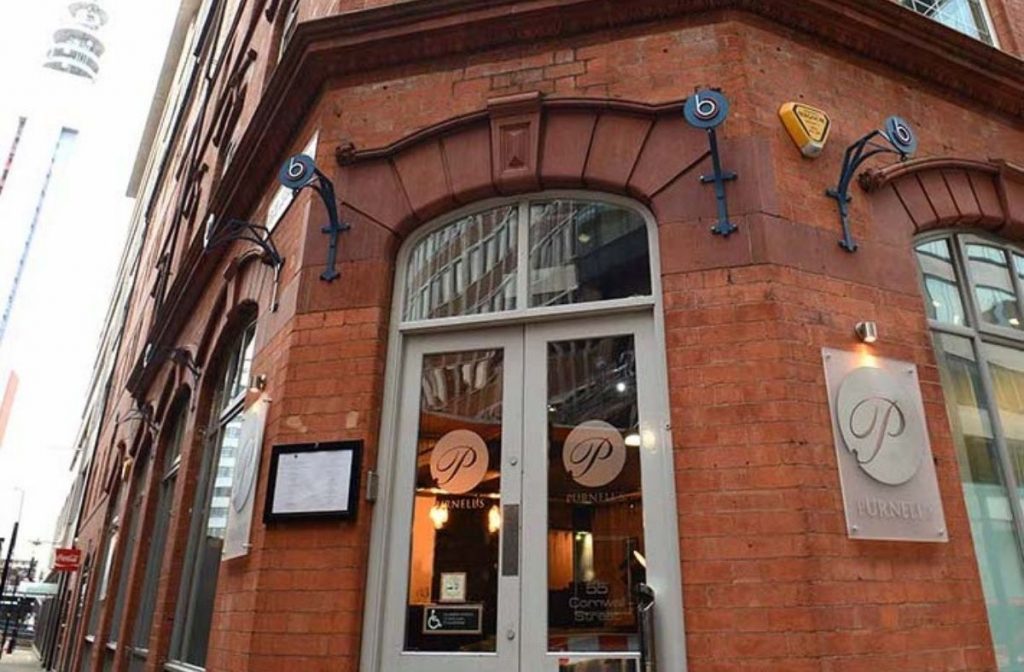 Raised in Birmingham, a multicultural and exciting city, Glynn Purnell brings a love of game to his Michelin starred restaurant. Guests can expect the unexpected from this popular chef and regular star on TV. As Glynn says himself in the foreword to this guide: “A curveball of cooking has emerged on my menus. My take […]