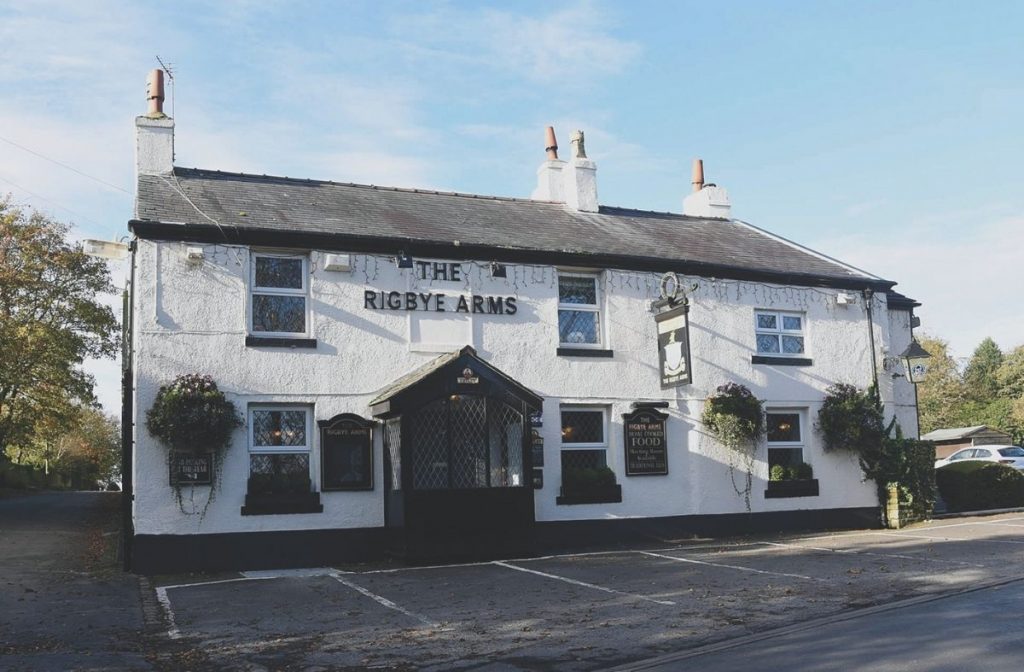 A game-loving pub if ever there was one! The Rigbye Arms sits on High Moor Lane outside Parbold in Lancashire and takes pride in its special game menu which is available through the year but more abundantly in season. You’ll find pheasant wrapped in bacon, partridge Wellington, crispy pheasant goujons, duck, grouse and venison. The […] 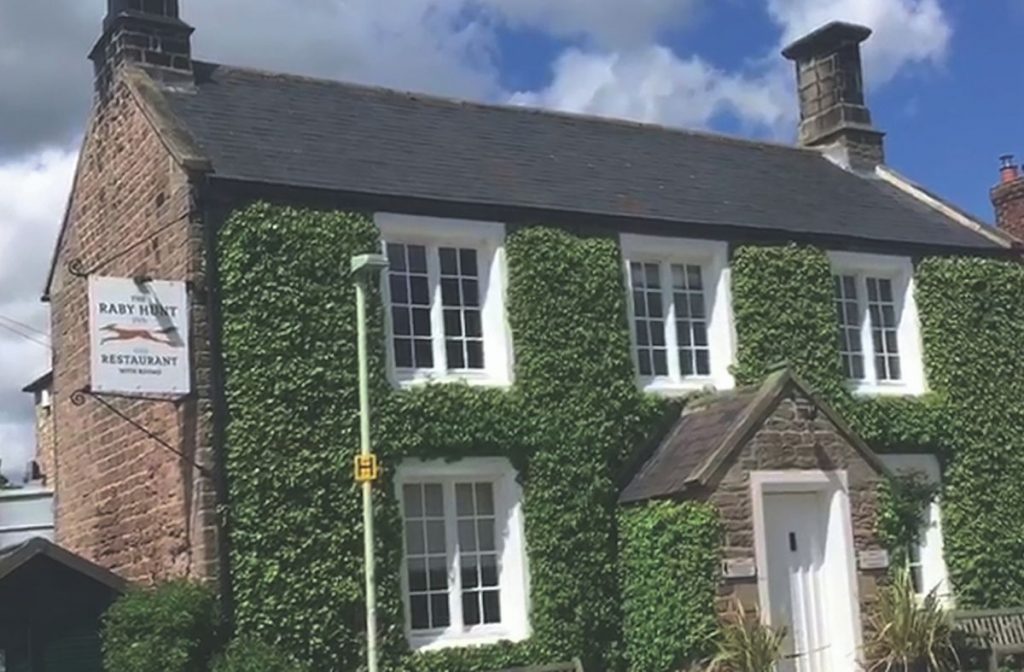 Two Michelin stars, a chef on a mission, out in the sticks in the North East. There’s plenty going on at this cutting edge restaurant that’s taking fine dining in new directions. Chef James Close’s food will take you in every direction except the obvious. There’s a fifteen course tasting menu and a kitchen table […] 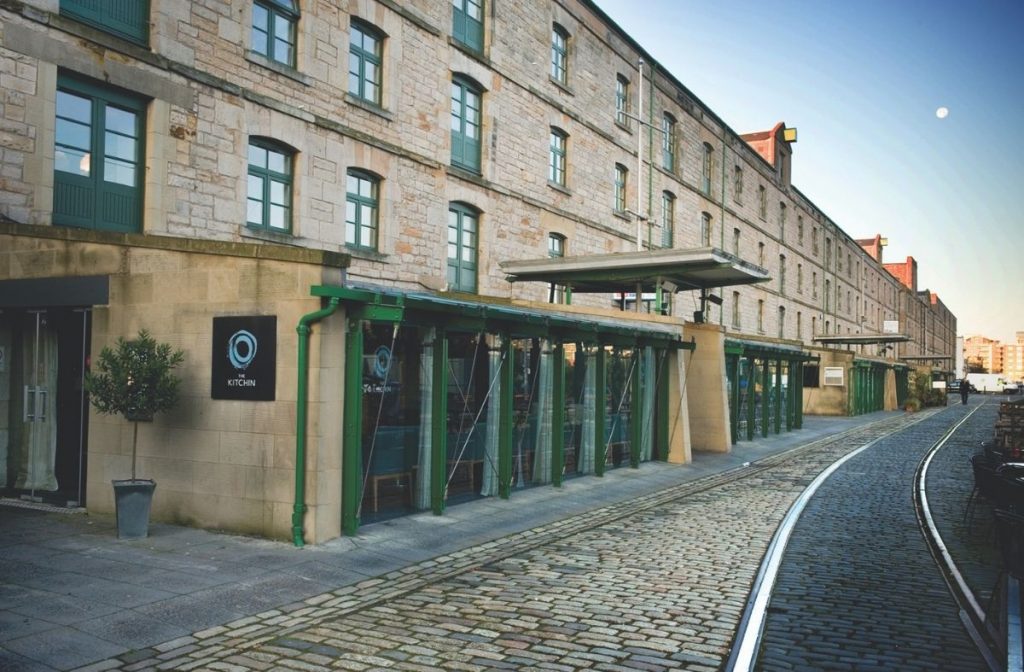 Tom and Michaela Kitchin opened their restaurant, The Kitchin on Edinburgh’s Leith waterfront in 2006. They won a Michelin star in 2007. The Kitchin is all about British seasonal cuisine influenced by French cooking techniques (Tom Kitchin trained under renowned Pierre Koffmann). The whole philosophy of the food is the idea of ‘From Nature to […] 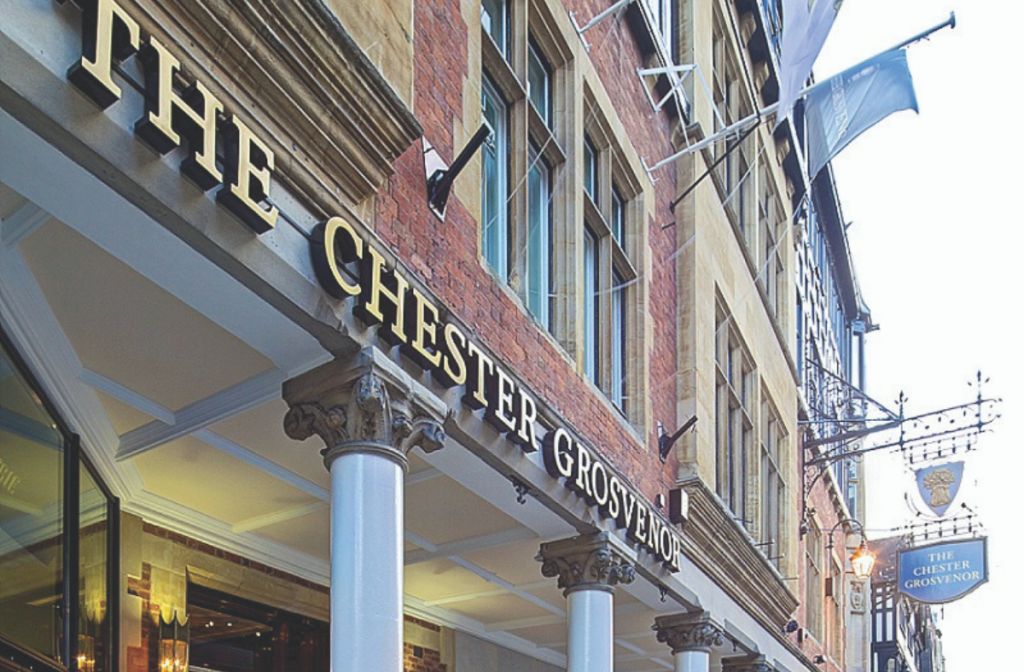 This famous old hotel in Chester has held a Michelin star since 1990. It is owned by The Duke of Westminster and by association has strong links to game and shooting – the family own a grouse shoot in Lancashire at Abbeystead. Chef Simon Radley first worked at the hotel back in 1986 and after […]

The Black Swan at Oldstead 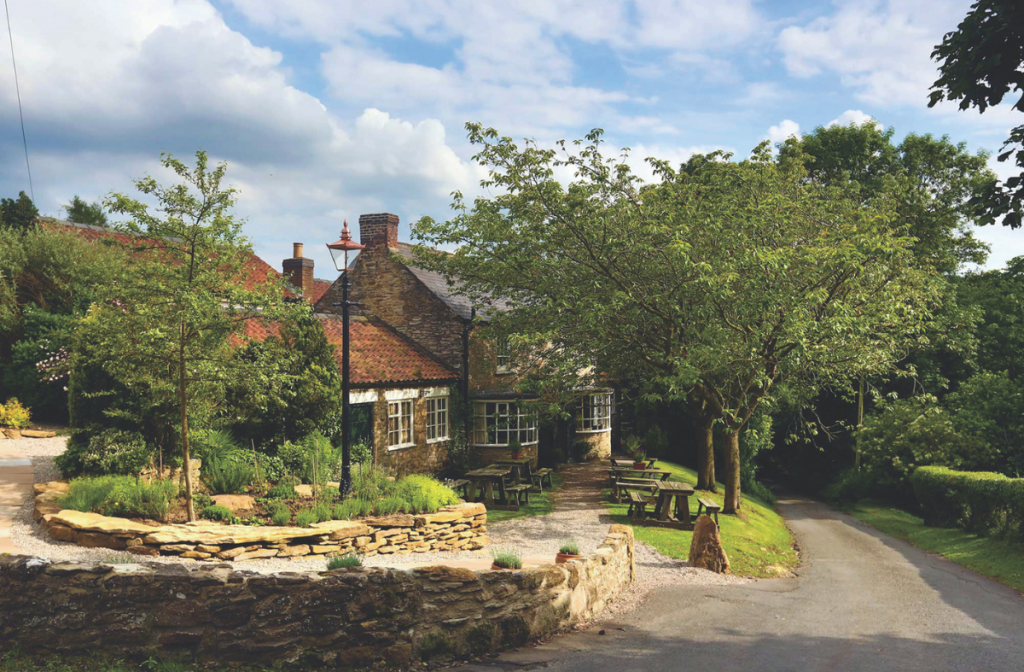 There’s something magical about The Black Swan. For starters it’s hard to find and when you get there it appears to be a regular old pub. But appearances can be deceptive. Inside is a chef of real skill, Tommy Banks, who grew up on a nearby farm, doesn’t have a long list of previous experience […] 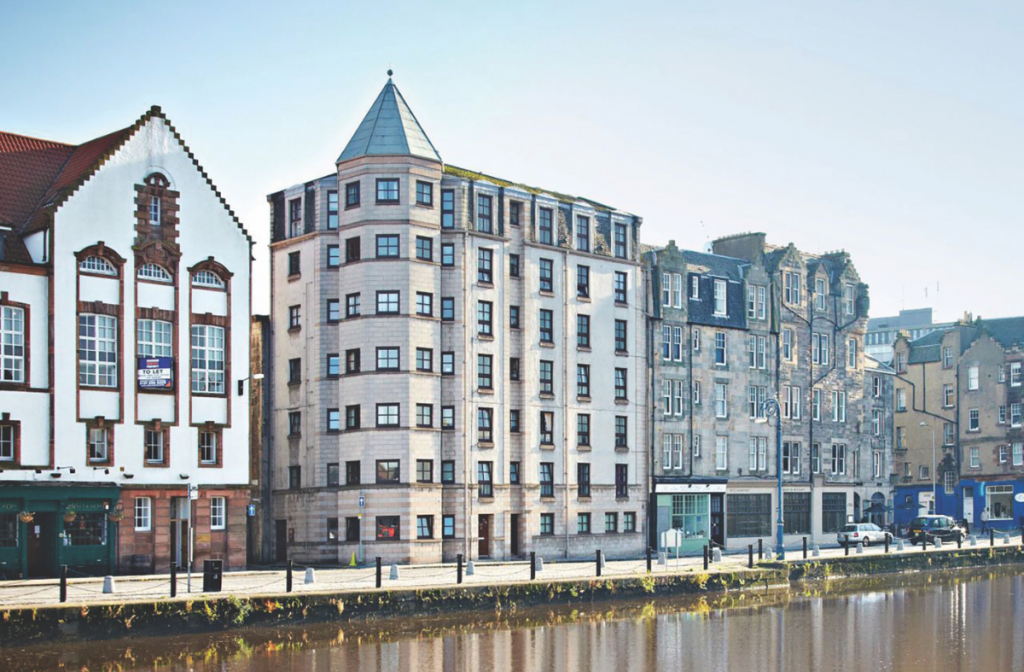 Martin Wishart is a classically trained chef who worked in London under Albert Roux, Marco Pierre White and others. His beautiful waterside restaurant is located on The Water of Leith just north of Edinburgh in the old docks and is a must-visit for game lovers in season. When he was working in London he was […] 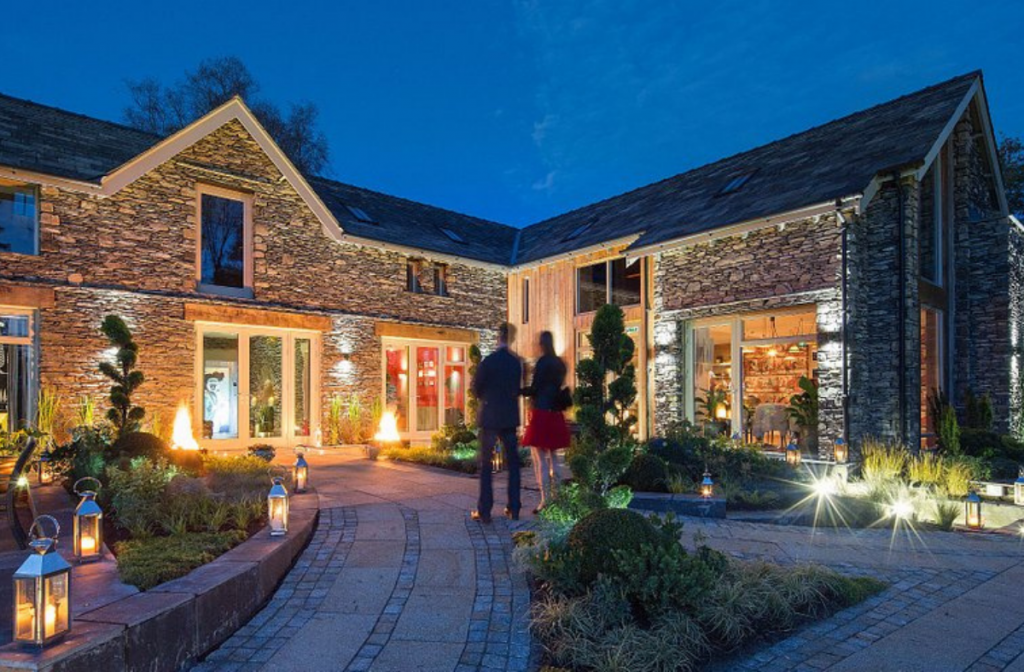 Known simply as The Gilpin this Lake District favourite has managed to create the ultimate spa meets luxury hotel and dining retreat with an exceptional chef in the kitchen. Hrishikesh Desai is a talented Indian-born chef with a unique ability to bring freshness and spice into everything he cooks. Trained classically with stints including at […] 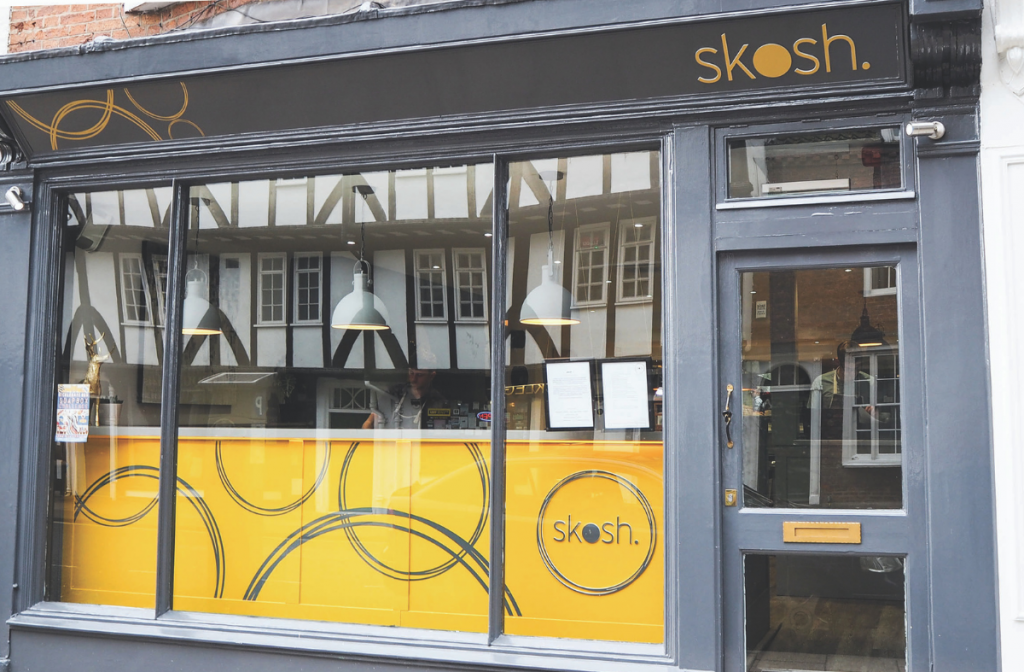 Chef Neil Bentinck opened Skosh in York in 2016 as a bespoke dining room with an open kitchen to offer uncomplicated, yet refined dishes. Located in a Grade II listed building just beyond the Micklegate bar in the historic city centre the menu revolves around the idea of snacking with small plates. However, the feel […]