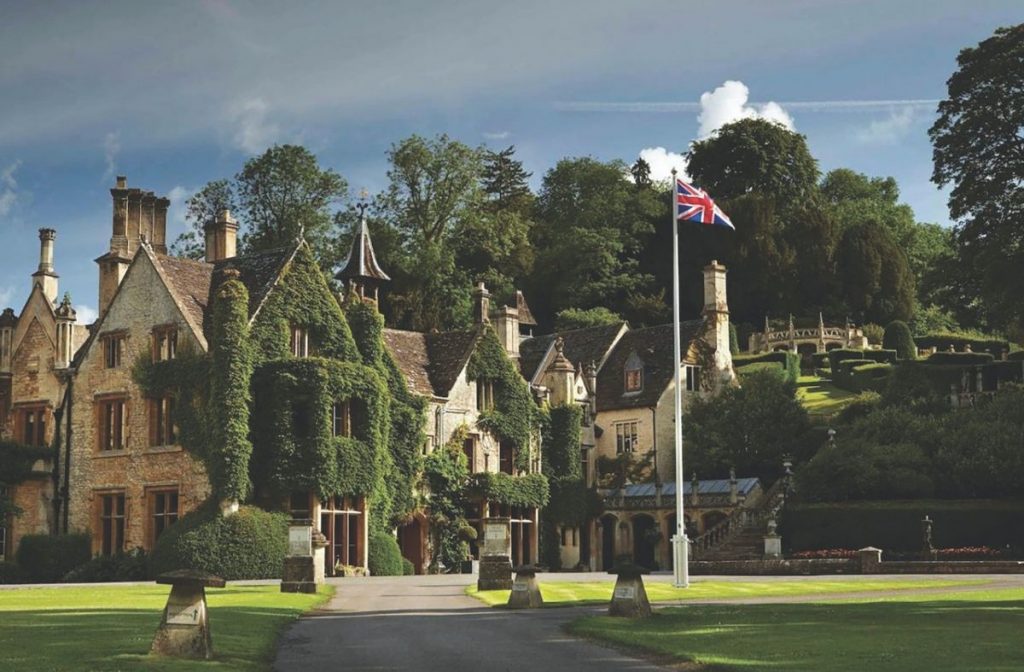 Taking its name from the river that runs through the hotel grounds, the Michelin starred Bybrook restaurant enjoys a beautiful setting. The kitchen, headed up by Executive Chef Robert Potter, creates seasonal dishes from local ingredients, enhanced by wines of the world. Potter worked for Dominic Chapman at The Royal Oak Paley Street and then […] 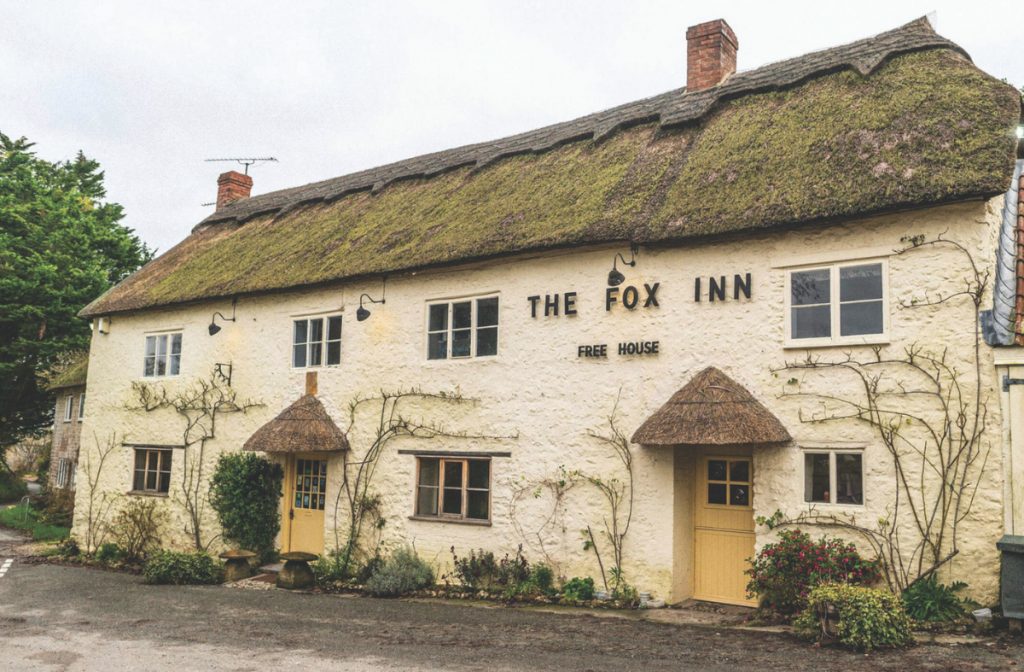 Mark Hix needs no introduction to food lovers in the UK. For many years his London restaurants celebrated simply-cooked and outstandingly thought-out dishes that were copied endlessly in other restaurants. Today Mark Hix can be found in his home county of Dorset at The Fox Inn where guests can stay and enjoy simple home-cooked food […]

The Dining Room at Whatley Manor 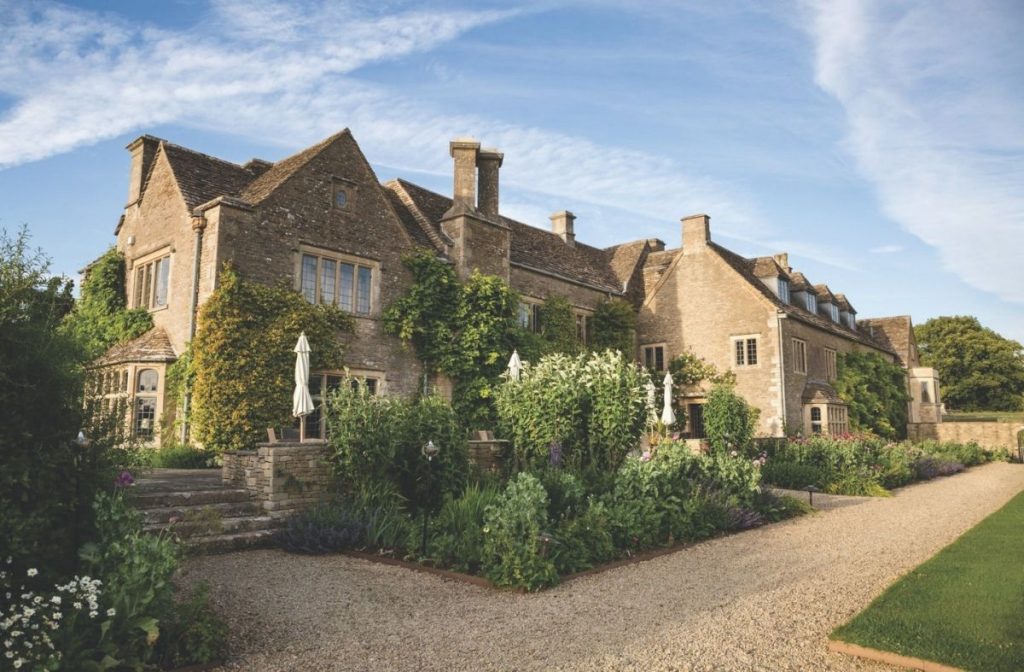 Whatley Manor is located in the Cotswolds and is set in 12 acres of gardens with a long tree-lined driveway. There’s a spa as well as rooms and two Michelin stars in The Dining Room headed up by Great British Menu star Niall Keating. What sort of food can you expect? Keating’s background says a […]

There are some pubs that just exude appeal and The Bell inn in Langford is one of them. It’s run by Peter Creed and Tom Noest and focuses on good simple pub food with a straightforward wine list, spirits and beer selection. There’s a cosy bar area with lots of seating, a separate restaurant with […] 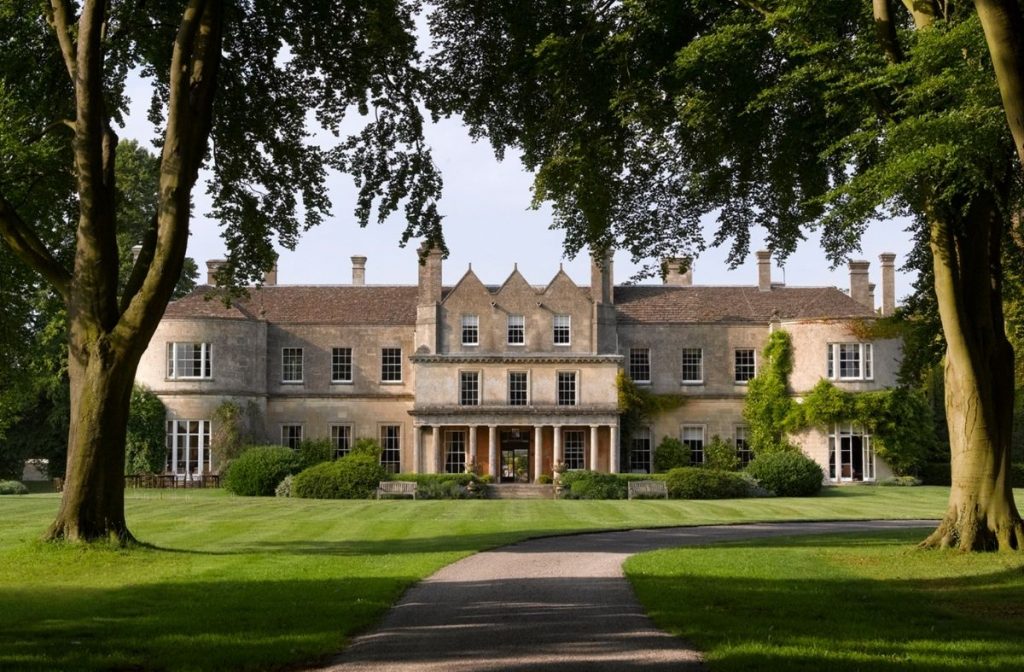 Hywel Jones has been executive chef at Lucknam Park, near Chippenham in Wiltshire for over 15 years and has built a solid fine-dining culture within the hotel and the restaurant: Restaurant Hywel Jones. His background of working for both Marco Pierre White and Nico Ladenis shows in the way the dishes are constructed and Lucknam […]

Since joining Loyton Lodge in August 2017, chef Adam Fanson has quickly made the Kitchen at Loyton his own. The Kitchen provides guests with bespoke menus worked from exceptional ingredients from their own farm, walled kitchen garden and the local area. Seasonality is uppermost and Adam takes direct inspiration from what is available – wild […]

Paul Ainsworth at No6 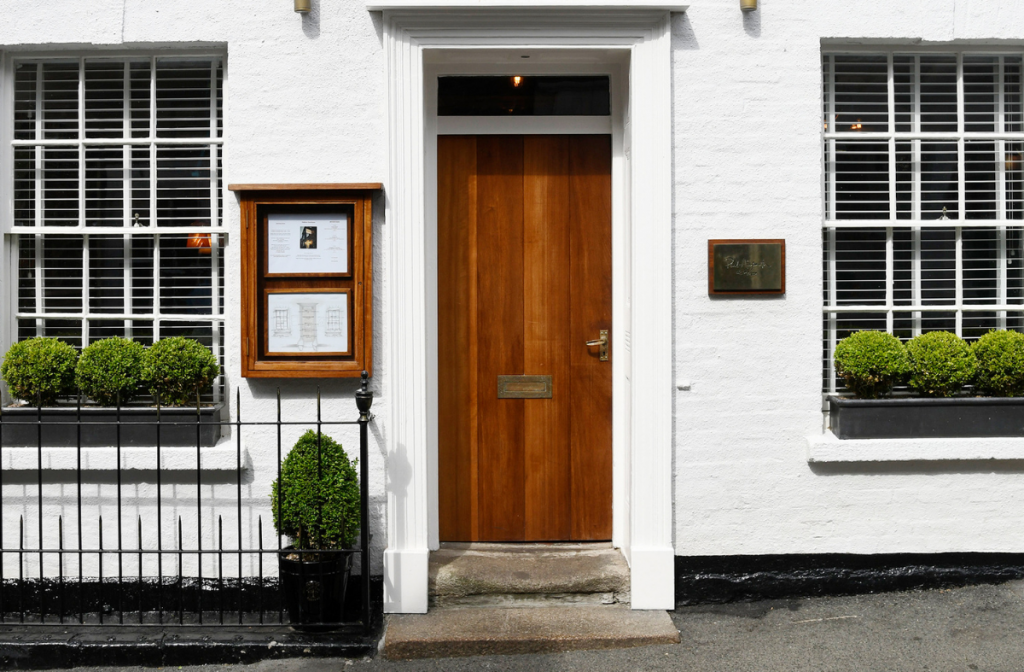 Paul Ainsworth is the definition of a hard-working chef who trained in top kitchens and is now enjoying the fruits of his labour. His restaurant, Paul Ainsworth at No6, is justly famous in Cornwall and beyond and for good reason. Paul trained under Gary Rhodes, Gordon Ramsay and Marcus Wareing and their discipline and eye […]

The Lamb at Longdown 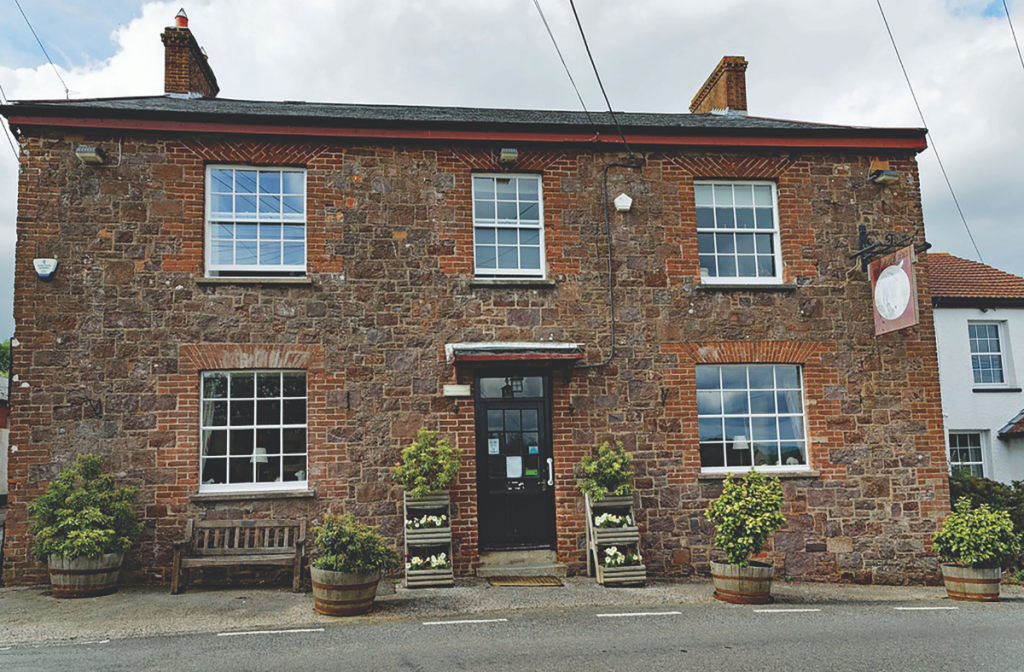 A few minutes outside Exeter, in the heart of rolling Devon countryside you’ll find The Lamb at Longdown run by local chef Dolton Lodge. The philosophy here is simple: get all the ingredients from as close to the pub as possible and if not make sure they’re up to scratch. We’ve tried to get a […]