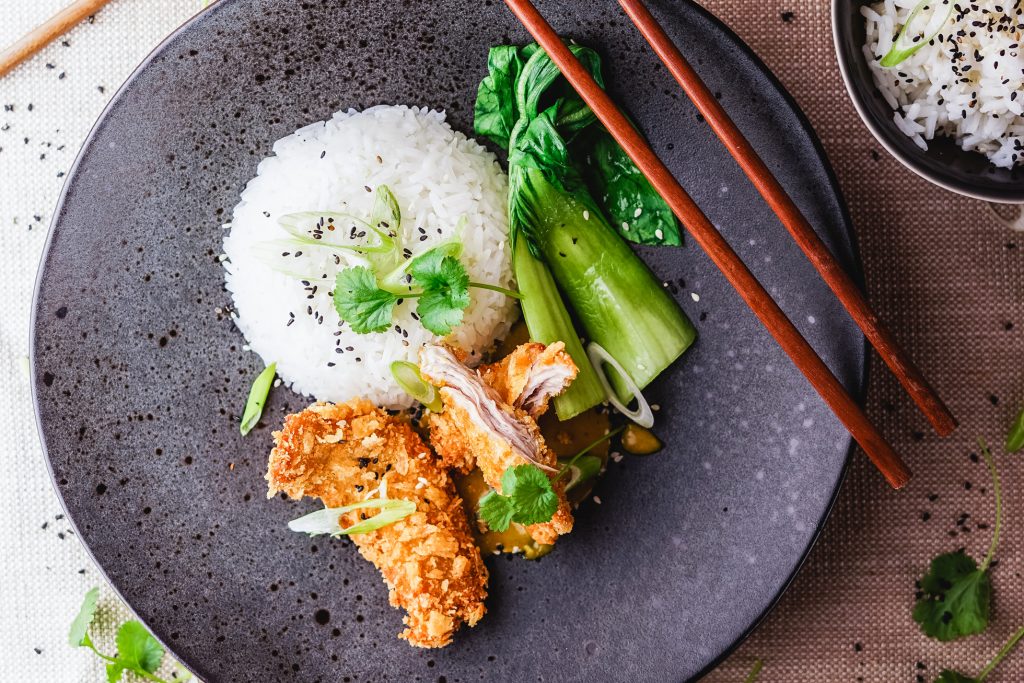 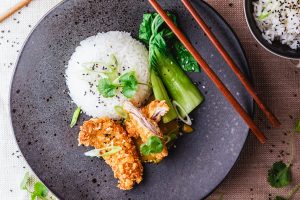 In light of the annual #GreatBritishGameWeek, 7th-13th November 2022, restaurants across the UK are putting game on the menu to celebrate and introduce more people to its healthiness, sustainability, and versatility.

The week-long promotion will be a focus for events, dinners and special offers promoting game to consumers around the country. People will be encouraged to taste game for the first time and try new game products such as pies, sausages, burgers, and charcuterie.

William Sitwell, Restaurant Critic, Broadcaster, and Author, said: “Cooking with and eating game isn’t just a sensible, sustainable and natural way of life, it’s a delicious, exciting approach to food with endless and wonderful possibilities. I wish more of us could understand and share this great source of nutrition and pleasure, so I’m delighted that BGA are championing game with the help of Eat Wild; they are the invaluable go-to people for stockists and fabulous ideas.” 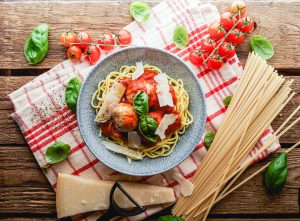 Throughout the week, restaurants across the UK will be serving BGA-Assured game to celebrate.

Other restaurants celebrating Game Week include; Boisdale, who will be serving wild venison, grouse goulash, as well as pheasant escalope with cured ham and sage. The Shed, Nutbourne, and Rabbit will be serving roast partridge alongside broccoli, crispy potatoes, and blackberry jus. Sussex will have venison haunch with red cabbage, truffled mushroom duxelles, and red kale on the menu. Holborn Dining Room will have game pie on the menu, and La Tua Pasta will celebrate with tortelloni pheasant, mushroom and truffle with a creamy mushroom sauce in their Borough Market stall, where they do take away / eating in the shared areas of the market.

If you are not able to get out, then you can order game to celebrate online here.