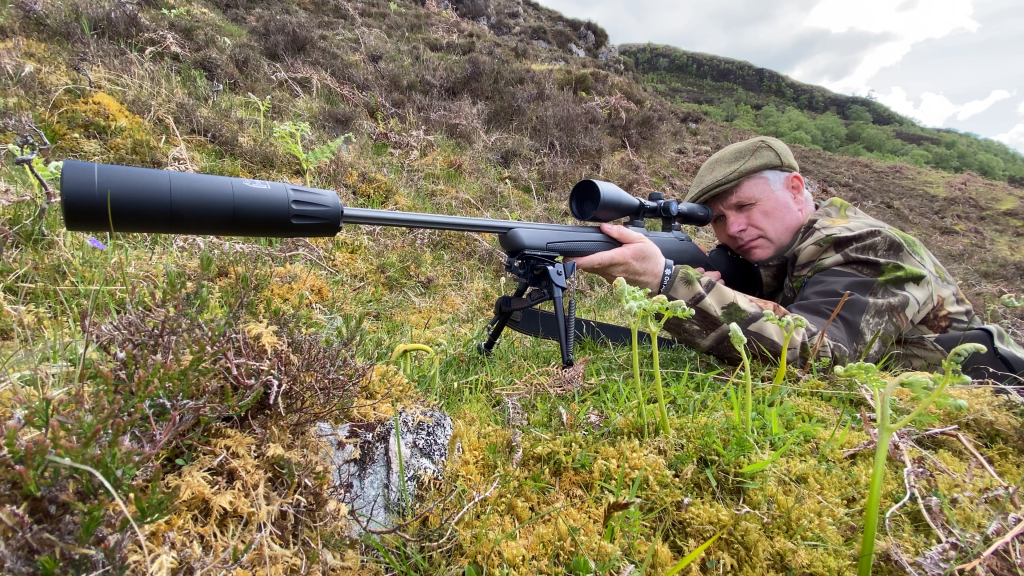 Why Stalking is So Important

A day spent learning about stalking in the Scottish Highlands left me realising that venison meat is the wildest, best quality, meat you can buy. I went out onto the hills of North West Scotland (Strathcarron) with Donald Mackenzie a thirty year veteran stalker who explained to me how a stalk works and how the deer are managed. You can listen to his wise words in this film:

I learned that not only are the deer completely wild – there are no restrictions to its movement – but the diet gleaned from the mountainsides is pure and completely unadulterated.

However, there was more. When a deer is shot it has no idea it is in the crosshairs and stalking rules mean that its welfare has been carefully considered. 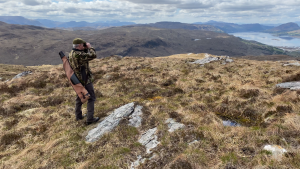 This means, ultimately, that venison meat contains no trace of adrenaline. This one fact goes a long way to making venison a superior meat. If an animal is in any way frightened or anxious before it is killed then adrenaline levels rise and this causes bitterness in the meat (amongst other things).

Venison meat is treated immediately on the hillside and strict rules for storing and lardering are in place to make sure that the meat transfers to the food chain in top condition – it is not captured, for example, and then transferred to an abattoir. 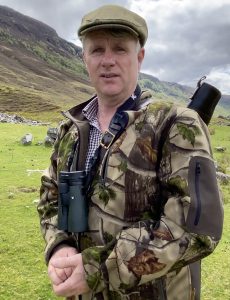 When juxtaposed against beef or lamb wild deer are far more sustainable and their numbers have to be carefully controlled. They must be culled for the good of the countryside and the manageability of herds. If deer are left to themselves they quickly run out of natural food and starve. The whole stalking business revolves around the maintenance of the landscape and the size of the deer population.

When customers buy venison or order it in a restaurant they are tapping into a natural resource that needs to be eaten. There are no costs attached to it to produce. The only expense is the cost of the culling and the transport off the hill.

But the argument for eating venison does not stop there. Not only is the meat wild in every sense but it is also far healthier than other meats. It is lower in fat and higher in mineral content. Every chef needs to consider venison as a natural resource that needs to be eaten not only for the good of the countryside but also the management of the landscape. In simple terms there are too many deer.

There is a growing political movement that seeks to reduce deer numbers in order to rewild the countryside. This movement is growing and may well have an impact in the future. But today, as a nation, we need to eat more venison. It’s as simple as that. If we don’t then the deer and the countryside will suffer.

Why Stalking is So Important